Free delivery on all orders over £50

When 21-year-old, Jason Levinthal embarked on his first ski production, he was creating something new, something the industry had never seen before. In 1995, the ski industry was fixated on tired design of long, pointy straight stiff skis. Jason’s vision was to create a ski that was fun, soft and springing, to reclaim the enjoyment of strapping a pair of skis on. The result, Line Skis.

Jason Levinthal created his very own one-man factory in his parents’ single car garage, producing one pair, of small ski blades, he called ski boards, in an eight-hour day. It wasn’t until 1999 that Line created their first 193cm ski with the influence of freeskiing pioneer Kris Ostness. Since 1999 Line have been pioneering freeski, setting the benchmark for other park skis with the iconic Chronic ski. In 2005, Line, inspired by Eric Pollard’s Vision created wider skis capable of everything, revolutionizing the freeride world with the likes of the Opus ski.

With an extensive team of freeski athletes, Line skis are tested by the likes of Tom Wallisch, to be sure their skis will stand the challenges face in the park, backcountry and even the streets. Although the ski designs have changed over the years, the mission of the company has not. Their simple goal is still to make skiing more fun. 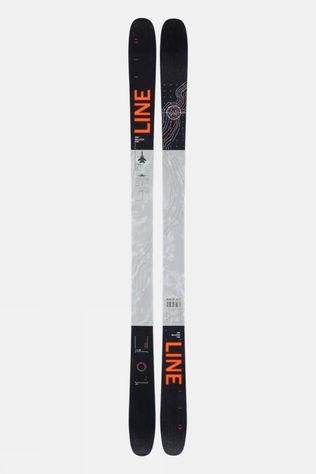 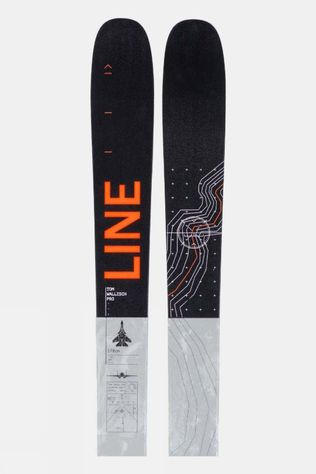