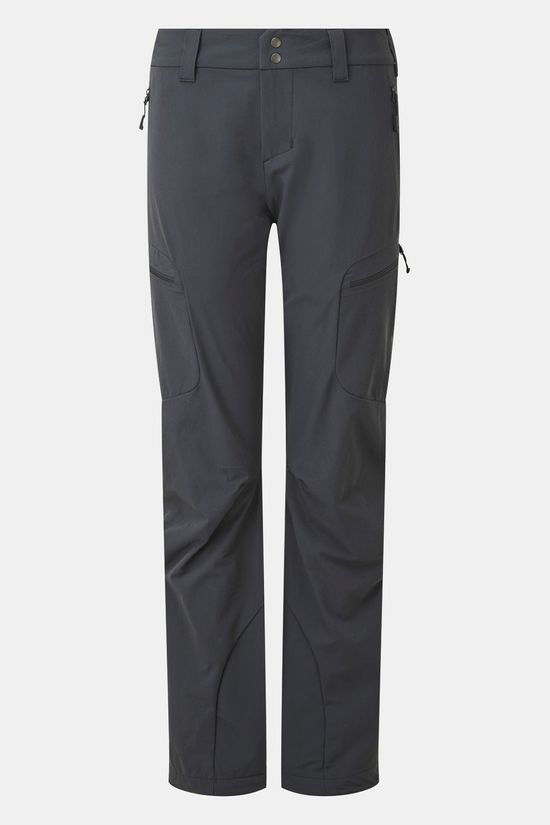 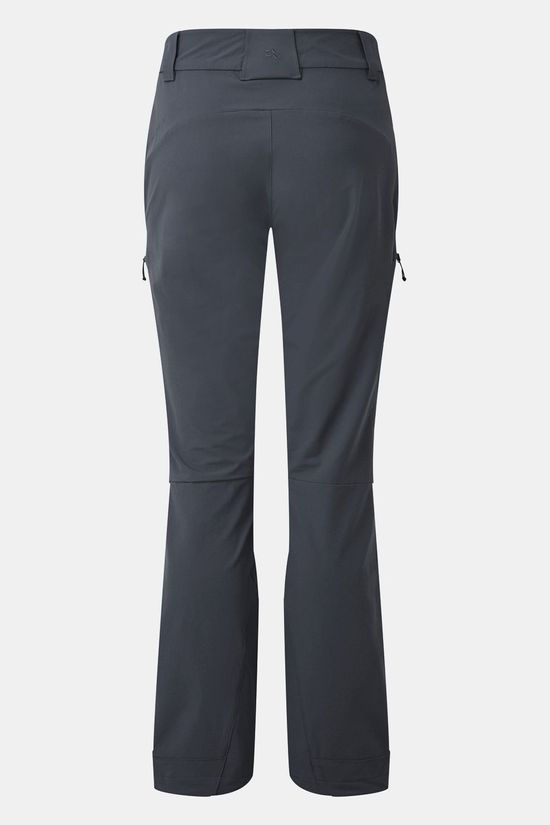 Whilst the Women’s Sawtooth Pant is particularly suited for use as a durable summer climbing pant, features such as reinforced kick patches and a fleece-lined waistband enable these pants to be worn for ski touring and general mountain across all seasons. Four YKK zipped pockets, two hand pockets and two thigh pockets provide secure storage, while a drawcord hem ensures that the Women’s Sawtooth Pant remains comfortable and in position when performing technical manoeuvres.

The Rab story began in 1981 in the attic of a small, terraced house in Sheffield where Rab Carrington made the first sleeping bag to bear his name. Hand-stitched and devised with his own ingenious eye, Rab's experience from years spent in the mountains was apparent in his designs, and soon there was popular demand from Rab's friends and the growing local climbing community. Now, decades later, those honest, hard-wearing designs can be found all over the world; wherever adventurous individuals face up to the elements. From Himalayan peaks to cold, crisp evenings around a camp fire. This began as the brand's story, but it also belongs to those who've loved and cared for each and every one of our products. Who've made them their companions on long trips and expeditions.