Around 1991, Joan was already a passionate motorcyclist, in love with the feeling of freedom he had when riding his motorbike around the roads of Igualada. It was then when he realised his army neck warmer was not enough to keep the cold away while being comfortable to wear. The day came when Joan decided he wanted to create exactly what he needed. Day after day, he worked at his family’s textile factory in Igualada drawing, thinking and chasing the product he needed. And it finally arrived: a seamless tubular garment made of microfibre.

Joan's idea started small. At first, only his relatives and friends used the Original BUFF® tubular. Soon enough, people started taking interest and Joan finally decided to launch his first collection. Only three years later, the tubulars were already distributed around Germany, France and Switzerland, and so BUFF® became the brand we already know. BUFF® has kept growing during the years. Nowadays, BUFF® designs, creates and distributes hats, scarfs and many other products for an also growing audience. 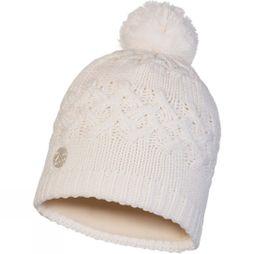 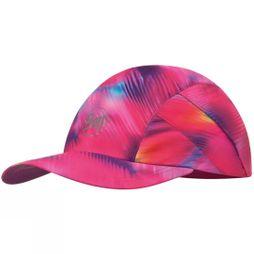 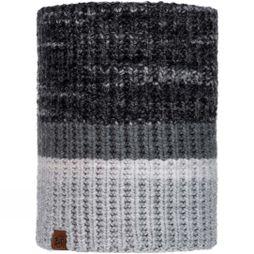 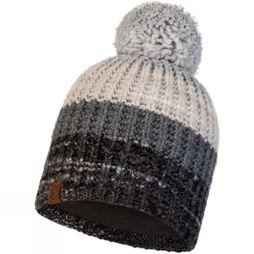 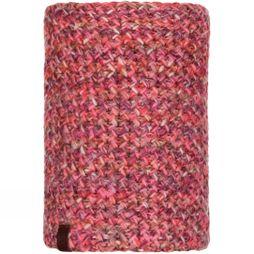 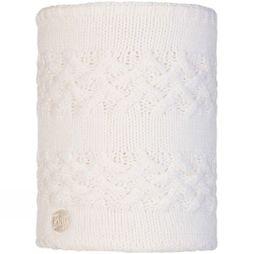 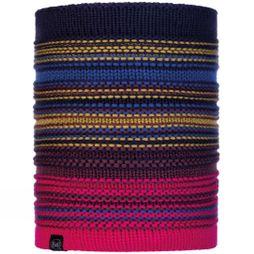 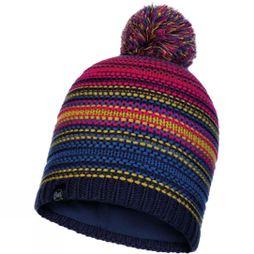