Free Delivery over £50 T&Cs apply, UK Mainland only
100 day returns Find out more
Free 3 Year Warranty With an easy sign up
Book an in-store appointment Personal shopping with an expert 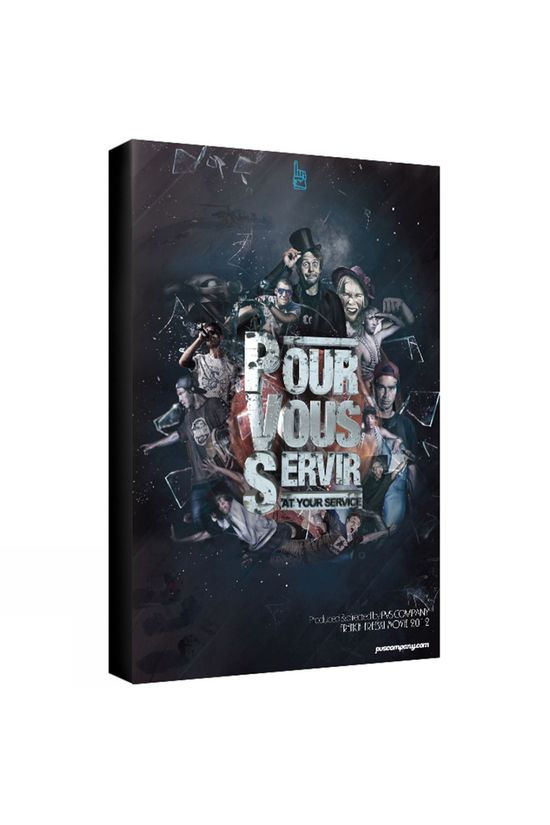 Sam Fevret's array of talent opens this movie. His skills give way to some touring through BC and then it's on to an urban scene and a fight club parody that seems to mimic the beating these guys take in order to hone their skills. Two park sessions go down on PVS's home turf: One in Chatel, France and another in Tignes' Val Park where an assortment of skiers put on a show over massive jumps and assorted features. Big-mountain lines are captured in Iceland and Russia where Enak Gavaggio needs to be dug out after hurling himself some 80 feet off a cliff and in between those two countries we get a glimpse of the freeskiing's future as Kelly Sildaru throws down moves previously unseen by anyone of her young age. A solid dose of ski BASEing in the second half adds to the European flavor and the soundtrack is as varied as Guillaume Sbrava who earns the closing segment with an impressive display of talent that takes him from the streets to the backcountry.