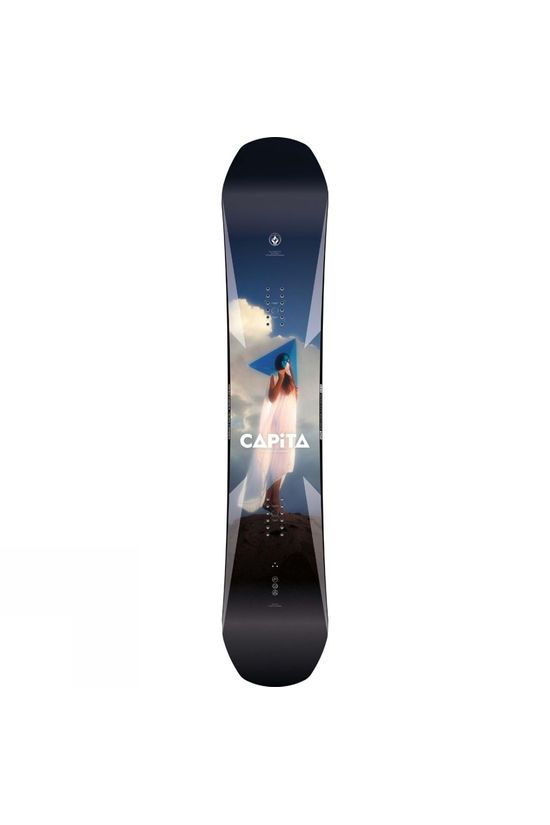 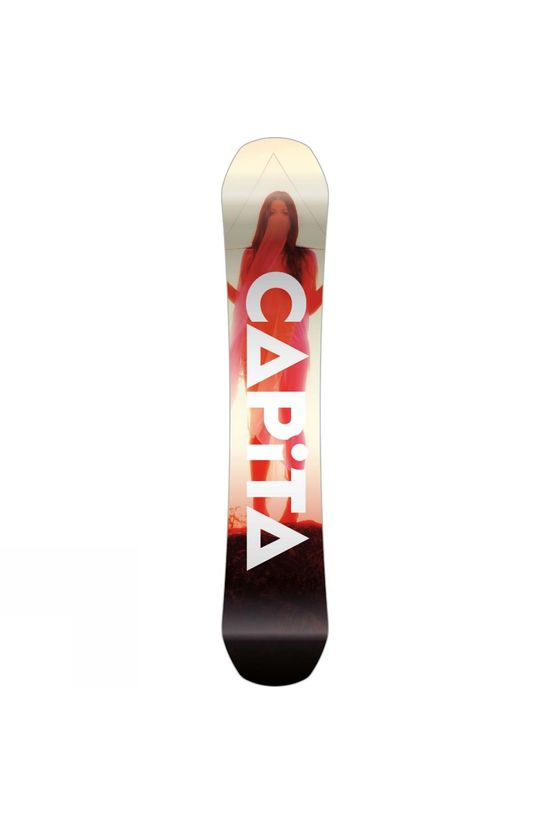 The Capita Defenders of Awesome (DOA) has a big reputation in the industry and these boards back it up. As winners of the most coveted design award in snowboarding for an unprecedented seven years in a row, this highly sought-after series has won a Transworld Snowboarding Good Wood Award in every single year of its existence. That's right, it's undefeated.

This particular model is the wide version, meaning those of us with larger feet (UK 10+) don't have to miss out on one of the all-time industry favourite snowboards.

The DOA features a next-generation hybrid-camber design which delivers the pop and response of a traditional cambered board with the forgiving nature of reverse camber. The kevlar-bound sidewalls create heavy-duty protection in a lightweight package. The inclusion of Carbon Fiber beams increases pop and response while remaining as lightweight as possible.

The FSC Certified lightweight Poplar core is combined with Beech for increased power and durability, and is finished off with a high-grade sintered base to ensure you'll never struggle for speed when you're out on the slopes.

This board is for the all-mountain rider who splits their time between side-hits, natural rollers and the park. The Capita Defenders of Awesome is one of the most well-known boards in the industry and for good reason. If you don't believe us, believe the awards.

Capita is at the absolute forefront of sustainable factory power. Their production center, affectionately named "The Mothership" is the world’s first clean energy snowboard production facility. As the Capita base station and manufacturing home, The Mothership—distinguished as a flagship of responsible manufacturing—was awarded the Energy Globe Award for the Carinthia region in 2017. Known as Nature’s Nobel Prize, with 178 participating countries, the Energy Globe is today’s most prestigious environmental award. It is presented annually to projects focusing on renewable energies and the conservation of resources. Our dedication to building the world’s best snowboards, with the most efficient and sustainable processes, is galvanized by the company mantra—Everything is Possible. Check out their sustainability message here.