Free Next Day Delivery over £50 T&Cs apply, UK Mainland only
Pay in 3 with Klarna On orders over £70
Free 3 Year Warranty With an easy sign up to Explore More membership
100 day returns Find out more 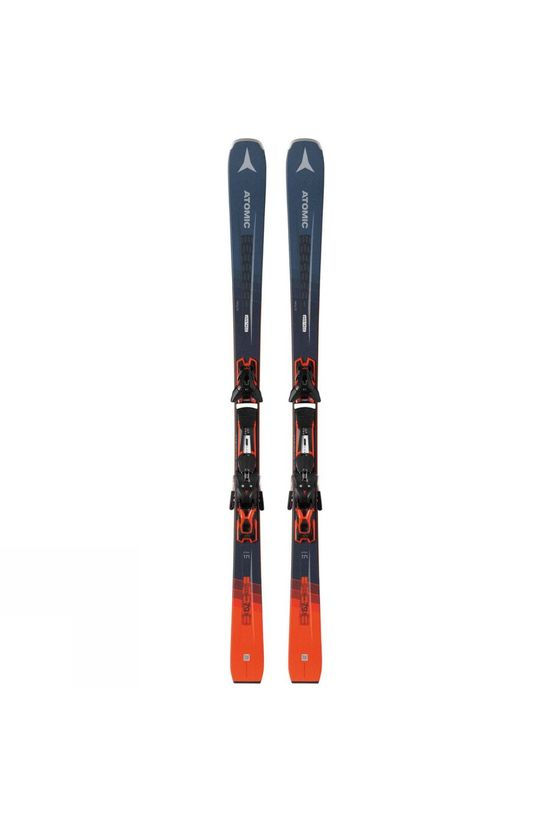 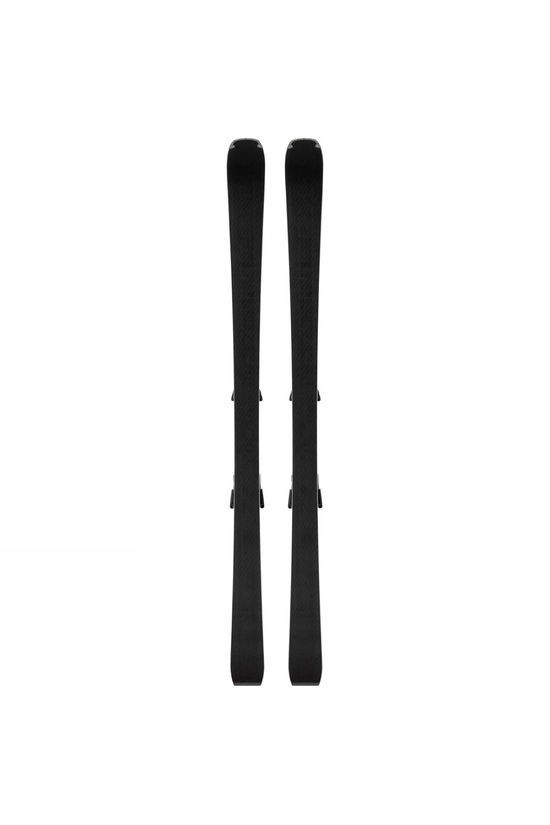 Designed to promote progression and boost confidence on groomed runs, the Atomic Vantage 79 Ti is a piste ski that rails turns hard without the catchy feeling of some other performance carving skis, while holding their mettle off-piste as well.

Featuring a 79mm waist width, the Vantage 79 Ti benefits from excelent responsiveness edge-to-edge while the addition of a Titanium Tank Mesh within the core adds a level of torsional stability and dampness under-foot that you would expect from a much heavier ski with full-length metal reinforcement.

Atomic use a different construction method than usual for these skis. Rather than milling away material from their raw materials, they start with slimmest possible profile and build up the ski layer by layer alloweing them to create reinforcement in the most crucial areas to provide strength exactly where it's needed, all throughout the skis. A great example of this is the Energy Backbone which assists with edge grip when in a turn.

These skis come packaged with a set of FT 12 GW Bindings, these system bindings will not arrive mounted due to safety reasons. We are happy to mount these in any of our Snow + Rock stores free of charge, simply bring one of your ski boots in with you!